Increasing the Level of Understanding between Parent and Child 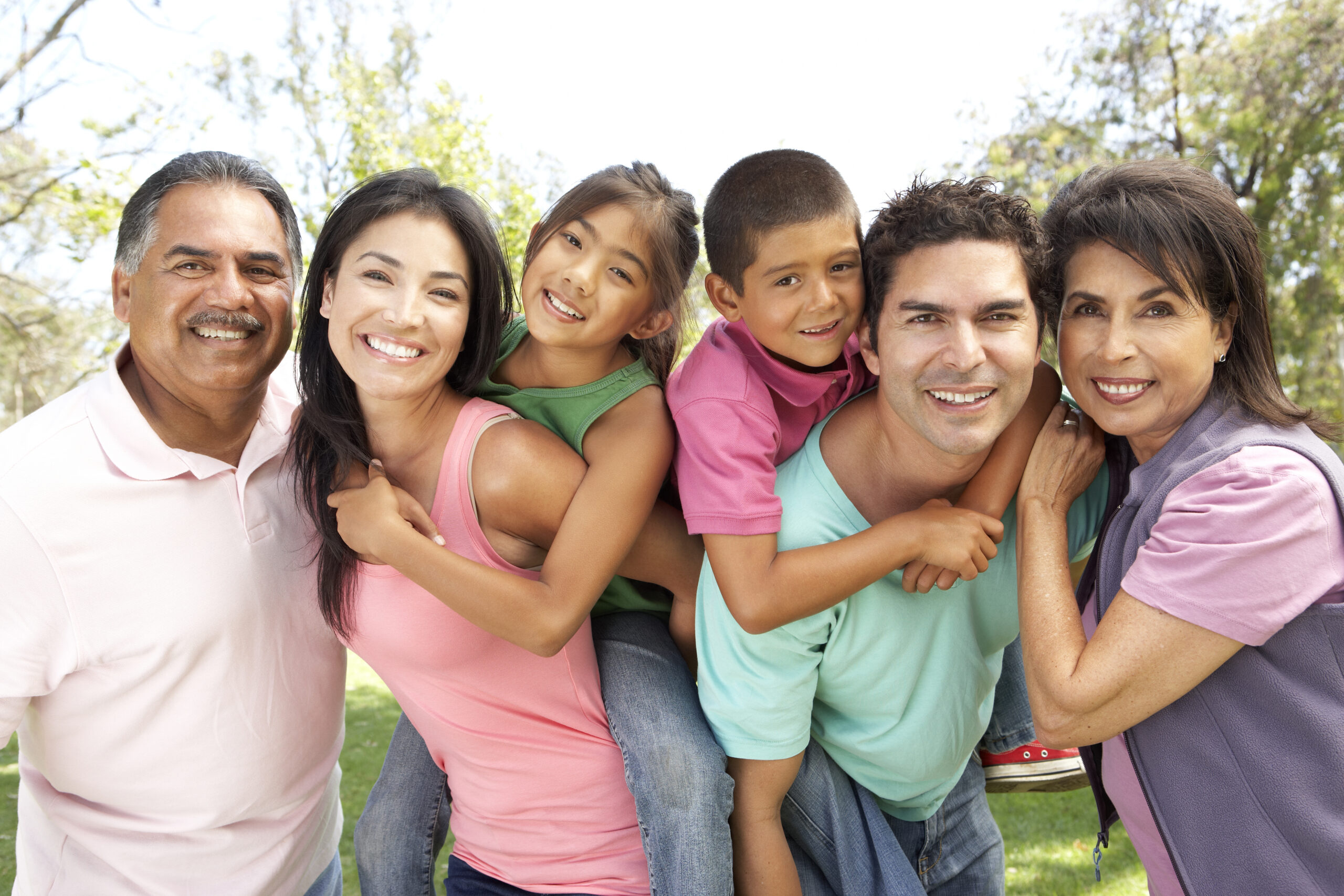 Customs and traditions, which greatly contribute in shaping the identity of an individual, change and evolve as years pass. Thus, those who were born decades ago will not necessarily have the same principles and ideologies that people born a few years back subscribe to. This is a clear manifestation of the “generation gap”, a term coined by anthropologist Margaret Mead that relates to the differentiation of values, attitudes or behaviors between members of an older and younger generation.

Studies in social psychology reveal that, left unchecked, generation gap can bring about an increase in ambiguity and discord between parents and children. This can lead to aged parents alienating themselves from their families, making them more dependent instead on external support such as government aids. As such, it is important to bridge the generation gap before it becomes a chasm that tears your family apart. Here are some of the ways to heighten the level of understanding between parent and child:

Be Open to New Ideas.

Some parents think that just because they are older and have therefore experienced more in life, they automatically know better. However, with the ever-changing societal landscape, parents should keep an open mind about concepts that didn’t exist when they were growing up. Just the same, the younger generation should also be willing to learn from their elders instead of pushing only for what they know is right.

A gap in communication is one of the factors that can further widen the distance between parent and child. Get closer with each other by allotting a portion of your day to just talk about how each of you were able to spend it. In finding out the different activities that you prefer to engage in, you’ll also get an idea about what makes your parent or child happy, and even consider to join them so you can feel what it’s like to be in their shoes.

There are parents who, by virtue of age and experience, believe that their word is law. Strong-willed children, on the other hand, can be fueled by entitlement. Instead of fighting to direct a conversation, learn to listen to each other before speaking. Process the thoughts that the other party is trying to convey. This would make them feel that what they want or feel matters, and will encourage them to be more receptive of what you have to say, in return.

If your parent or child has a personality as strong as yours, conversations can quickly turn sour. Before statements become disagreements, consider arriving at a compromise. Take the good parts that will be mutually beneficial for all parties involved. Look at it as a collaboration instead of a dictatorship, and this should foster better relations with your family members.

If there’s anything that can transcend generations, it’s love. Take advantage of any possible moment to show that despite your differences, you accept the other person for who they are and what they believe in, and are willing to keep the relationship tight above it all. When you hit a roadblock, always remember that at the end of the day, you are members of the same family, and a family sticks together for as long as it takes.

When faced with a situation that highlights the generation gap between you and the other person, remember that you were young once or you will get to your parents’ age, too. Always observe humility and respect in everything that you do.