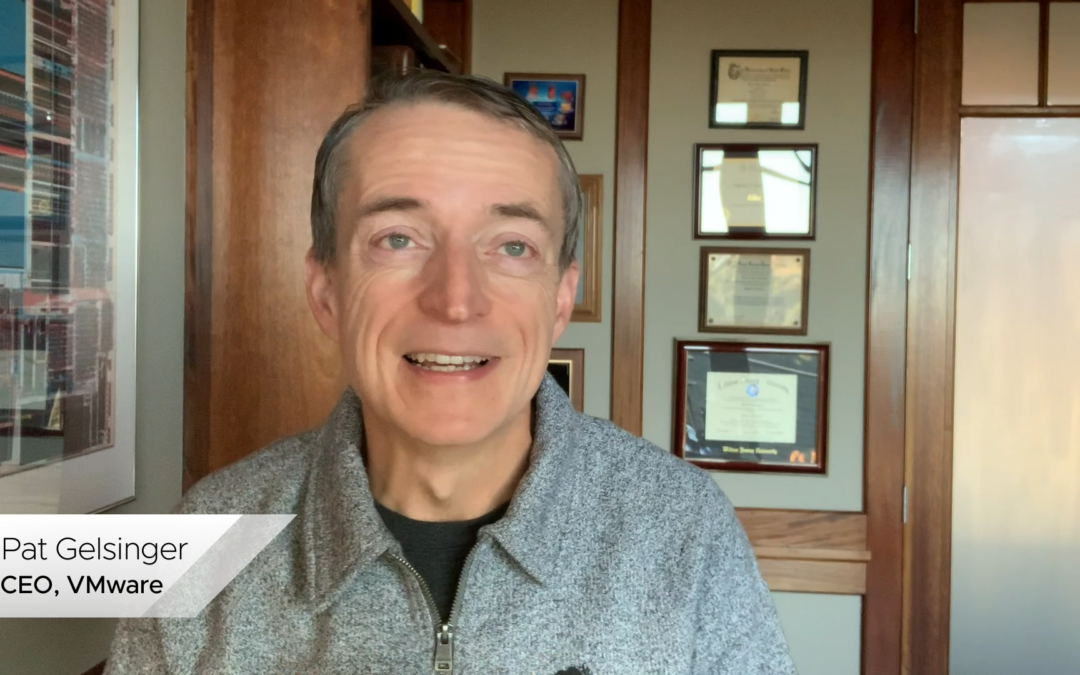 A World Class CEO on Leadership in the COVID Crisis How We Can Learn from 2020 to Make 2021 All The Better       VMware CEO Pat Gelsinger was honored by Fortune Magazine as the Global CEO of the Year in 2018. In 2019, Glassdoor voted him the Top CEO in...

A World Class CEO on Leadership in the COVID Crisis: How We Can Learn from 2020 to Make 2021 All The Better 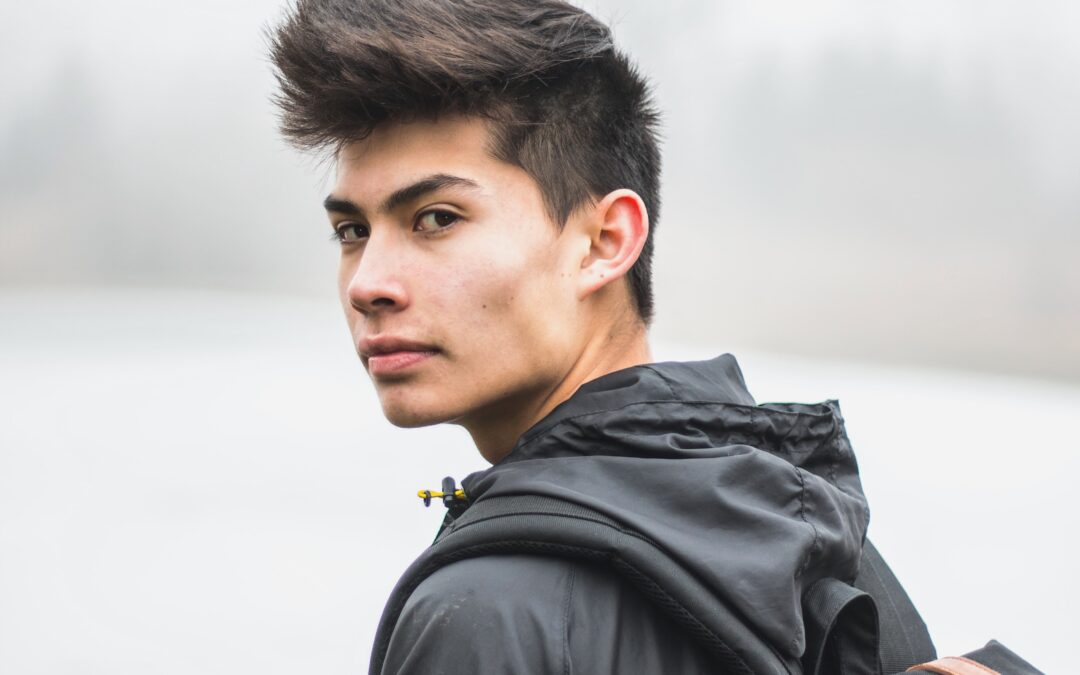 Getting a Sense of Adolescence Connecting with Your Teen through Attentive Listening   Photo by @talen   As your child grows, you will slowly notice how aging changes the way they interact with you as their parent. While infants and children up to age 12 may...

When a child reaches adolescence, they begin to show signs of maturity, not just mentally but also physically and socially. They begin to develop the ability to think abstractly, become more concerned with complex topics such as philosophy, politics, and social issues, think long-term, set personal goals, and compare themselves with their peers. They may begin to struggle with independence and control, but you should not fight fire with fire. A recent study showed that an effective way to make teens open up more is not through talking back at them or reprimanding them – instead, by taking a more retrospective and understanding approach through attentive listening. 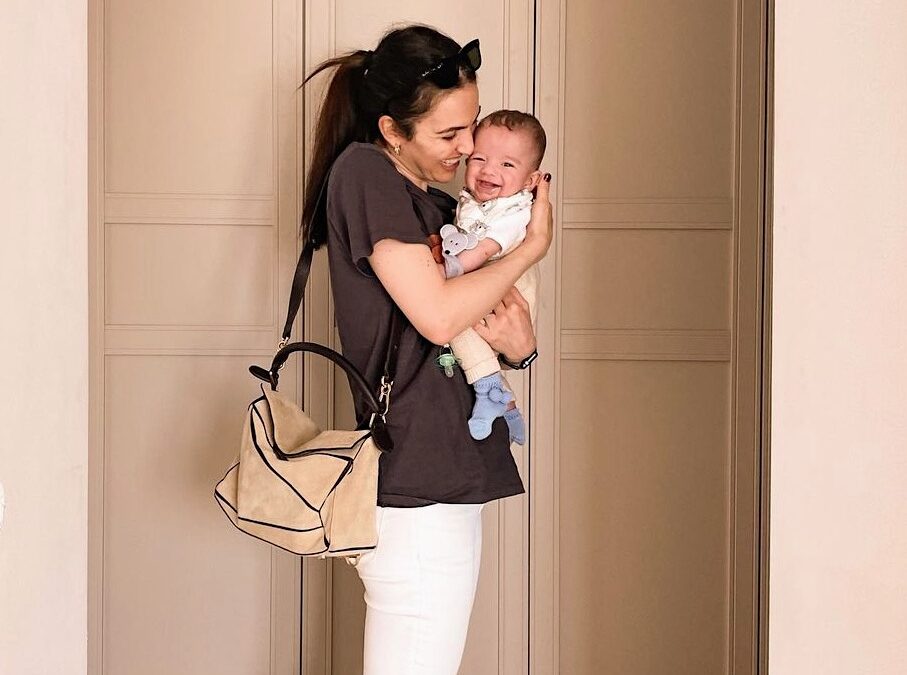 Overcoming the Pressures of Perfection Striving for Excellence while Enjoying Your Motherhood Journey   Photo by @i_lor   It's only natural to want to be the best in what you do. We study hard to get top scores and honors, work diligently to climb the...

Perfection means not having any flaws but as humans, making mistakes no matter how small, is inevitable. Striving to embody perfection can trigger self-doubt and decrease self-esteem which can be major obstacles for moms in developing and nurturing relationships within and outside the home. There is power in being in control and guaranteeing that you can achieve the results that you want, but there is peace and happiness in just enjoying the process that is your motherhood journey. 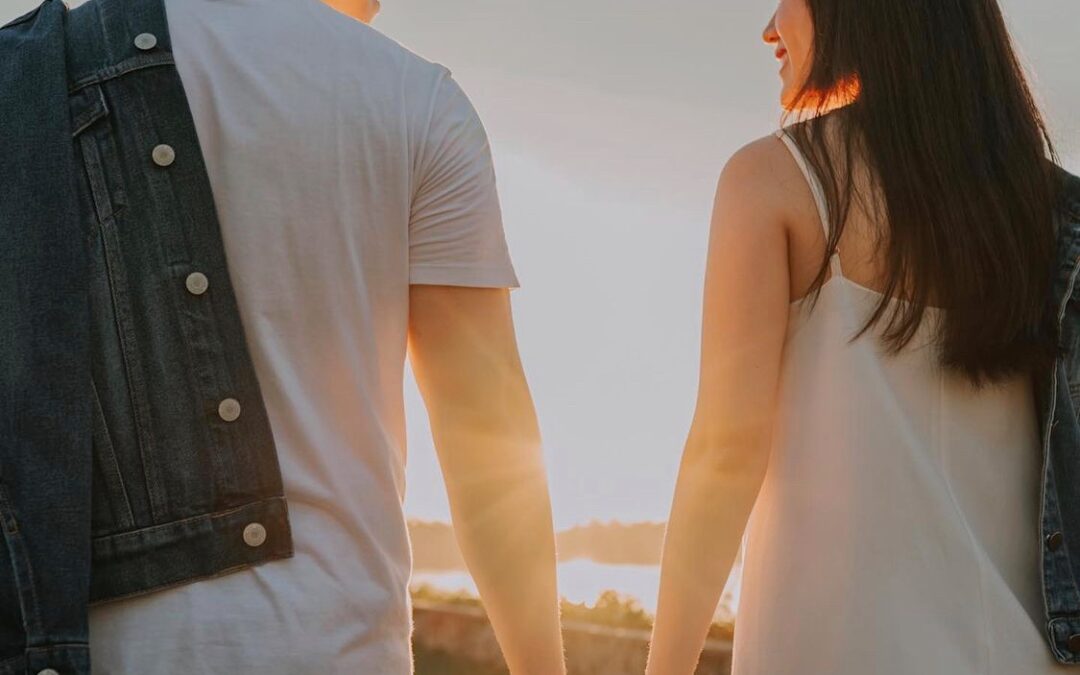 Never Too Late for a Date

Never Too Late for a Date The Importance of Dating in Marriage     There is a notion that people go on dates to get to know their partner, using it as an opportunity to ascertain that the other person has the qualities that they are looking for in a spouse....

Never Too Late for a Date

There is a notion that people go on dates to get to know their partner, using it as an opportunity to ascertain that the other person has the qualities that they are looking for in a spouse. But does dating lose its magic when a couple gets married? Studies show that dates actually do not just benefit men and women who are at the onset of a romantic relationship, but even those who are already deeply connected as husband and wife. 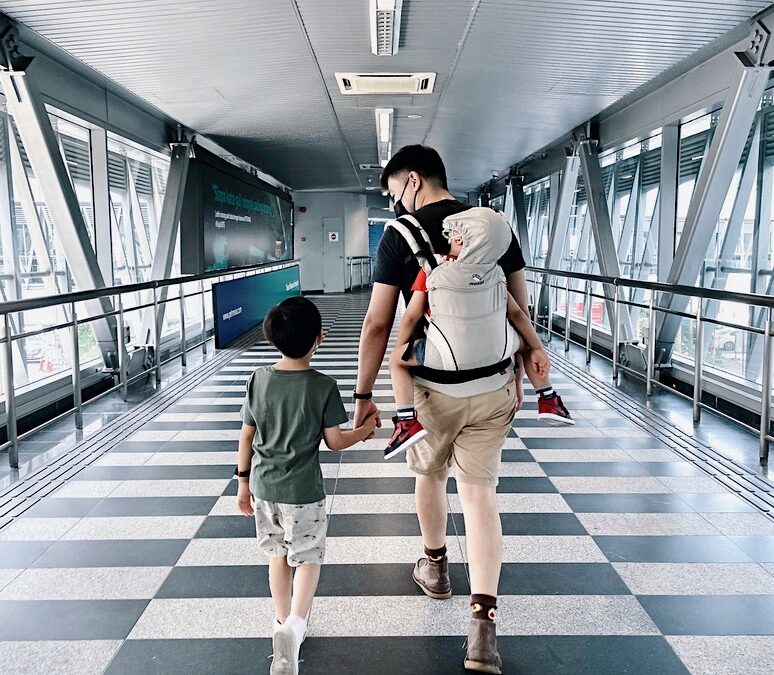 Living a Father-Full Life The Effects of Staying Involved in Your Children's Lives     When fathers are being labelled as providers, they are not being measured just by how much money they earn, or the food they put on the table. Aside from being a source of...

When fathers are being labelled as providers, they are not being measured just by how much money they earn, or the food they put on the table. Aside from being a source of things necessary for us to live each day in comfort, a father also gives the kind of love that fills his children’s hearts to the brim. With his knowledge and experience, he acts as a mentor that provides insights on navigating life’s many twists and turns; his strength allows him to protect his family from threats and risks; overall, his presence enables his children to live a wonderful – a father-full – life. 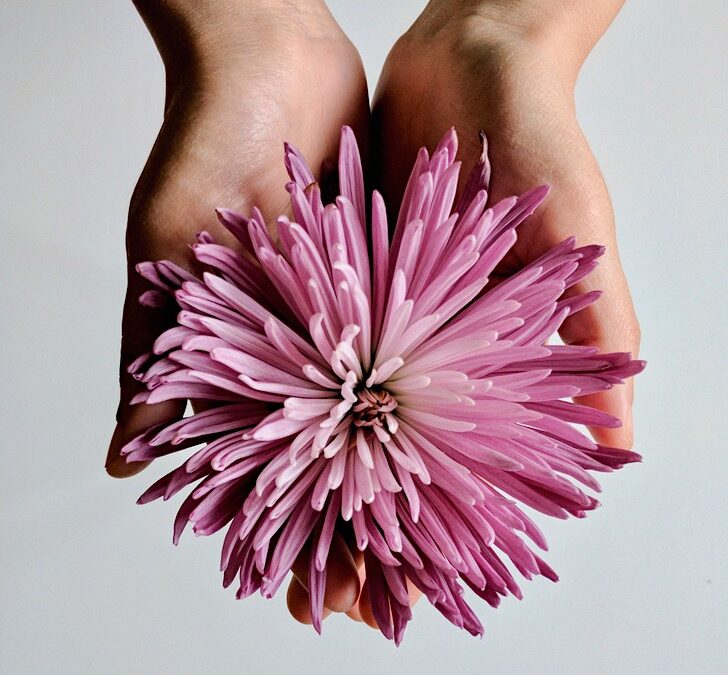 For the most part, the success of a marriage depends on how well a couple is able to take care of their relationship. It may have matured, but love, just like a tree that sprouted from a tiny seed, still needs proper nurturing to live and prosper. As such, it becomes vital for man and wife to dedicate time and effort in weeding out obstacles that get in the way of their happiness, so their garden of love will continue to flourish for years and years. Otherwise, the strong feelings that they have for each other may wither over time, with one of the primary causes being emotional neglect.

END_OF_DOCUMENT_TOKEN_TO_BE_REPLACED 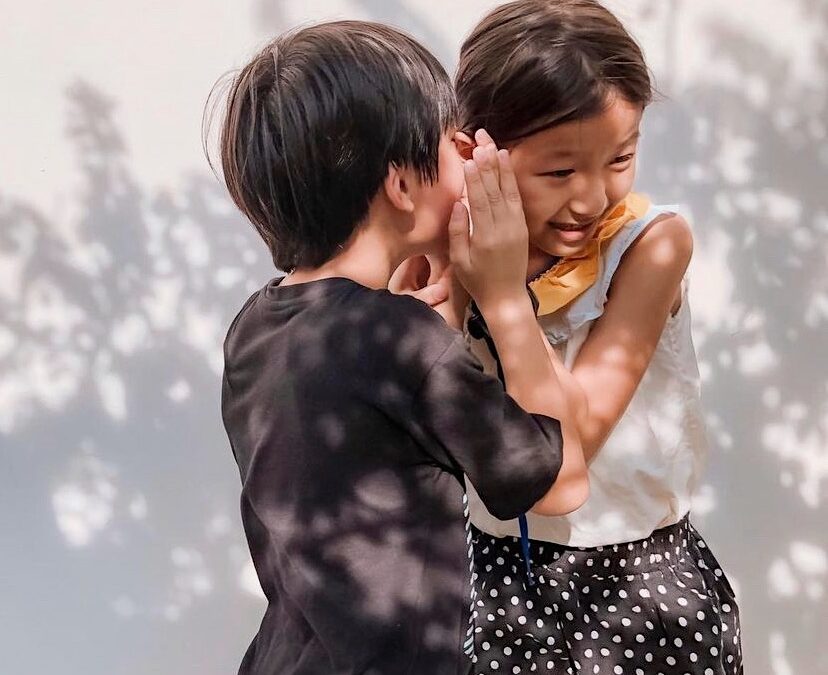 It is only natural for parents to be supportive of friendships that promote their children’s growth and welfare. However, they should also be aware of other interactions that their kids may have outside the home, just to make sure that their children are establishing connections that would only be beneficial in their journey to become successful and well-mannered adults. Here are ways to help your children nurture friendships that enrich their lives.

END_OF_DOCUMENT_TOKEN_TO_BE_REPLACED 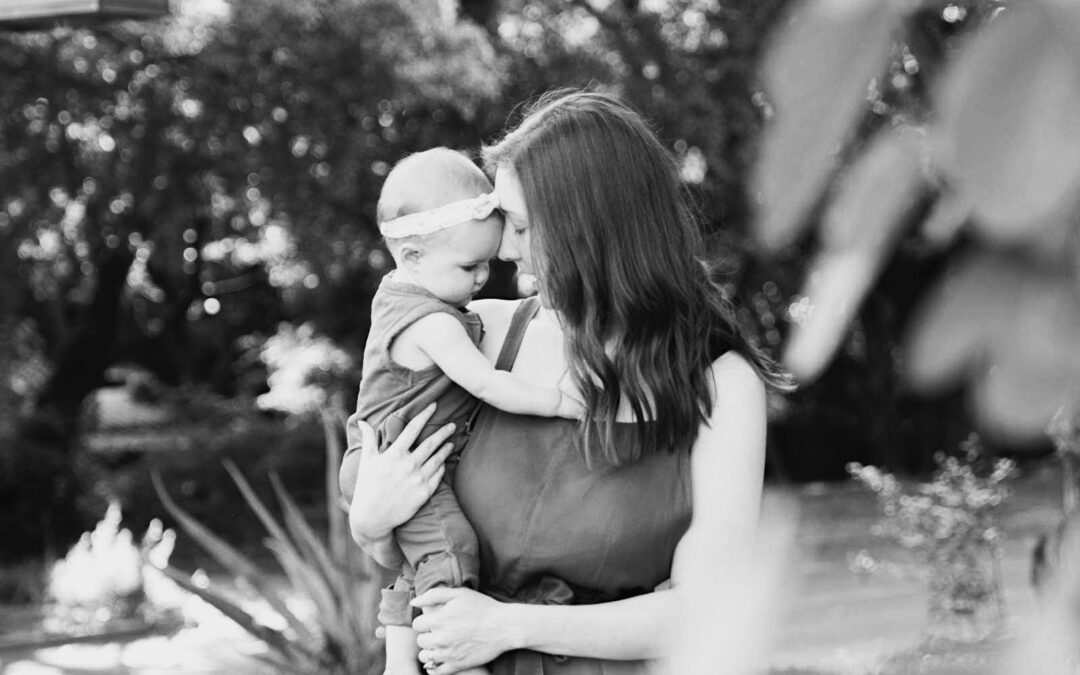 Having a Baby: A Catalyst, Not a Liability

Giving birth to a child is a life-changing moment for every new mom. Seeing the angel that they have carried within them for what may seem like forever in their arms gives way to feelings they didn’t think existed. The surge of emotions and the weight of the responsibility that comes with being a mother may prove to be overwhelming for many, but they shouldn’t give in to the pressures of this new role quite easily.

END_OF_DOCUMENT_TOKEN_TO_BE_REPLACED 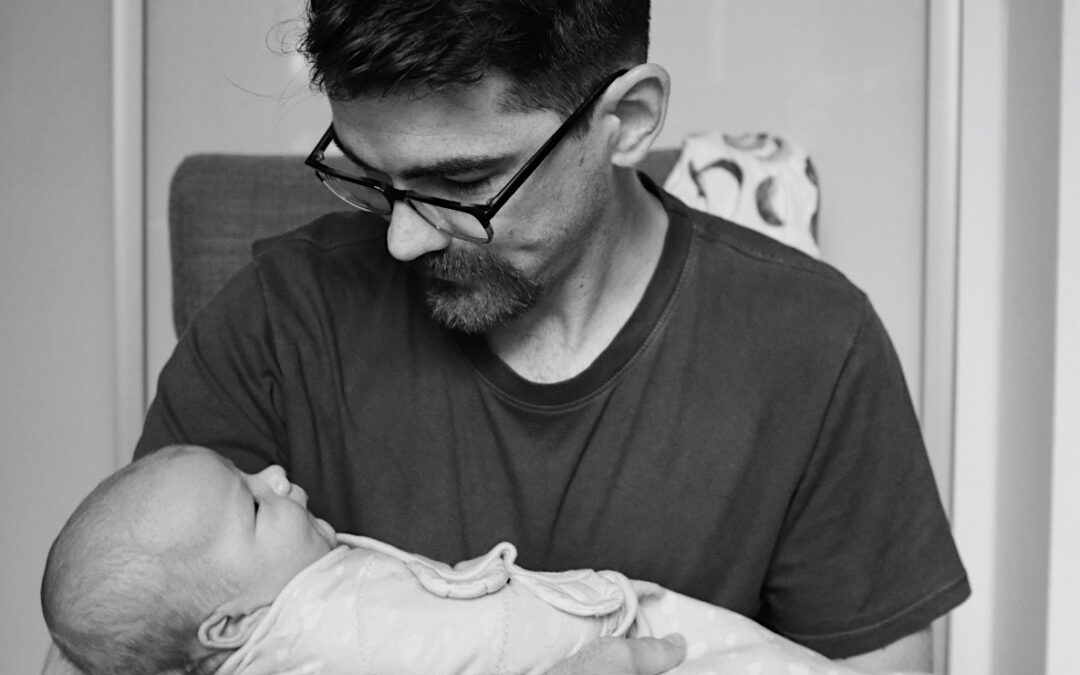 For most dads, a stable career is a vital part of their lives. But if available research is to be considered, hardworking fathers may have to change their ways, especially if they want to get closer to their children.

END_OF_DOCUMENT_TOKEN_TO_BE_REPLACED 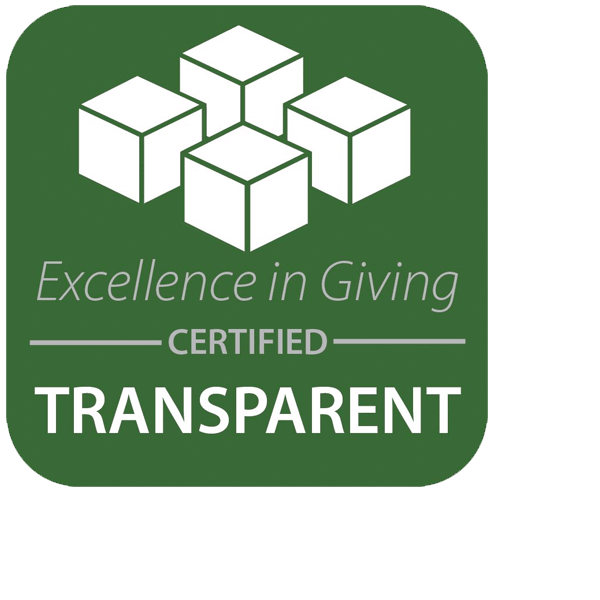