Improving Communication Between Parents and Their Teenage Kids 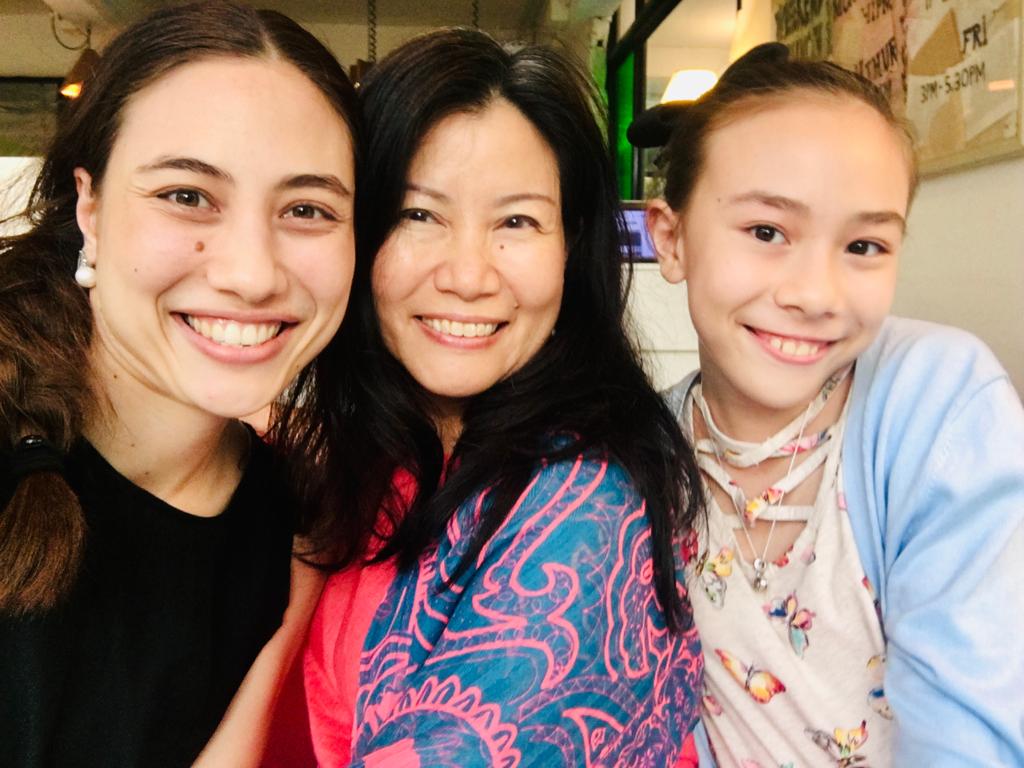 When a child becomes a teenager, they begin to come into their own. They spend less time with parents and more time with friends, gain a deeper capacity for more intimate relationships, and show more independence. While some parents may take this in stride, others find themselves clashing with their child’s adolescent views. Using negative communication to deal with teenagers can cause chronic conflicts that can be damaging to the family.

Researchers have identified four patterns of negative communication that can create a rift between parent and child:

Considered to be the most damaging of the four patterns, contempt is manifested through the use of sarcasm, mockery, insults, and the like to convey disgust and disrespect. This can leave a person feeling despised and worthless.

This is a form of character attack that has the potential to dismantle a person’s whole being. Criticizing is often confused with complaining; while the latter is a conscious commentary on a situation, the former tends to put blame on the person committing an error.

When someone does not want to take the fall for his or her own behavior, they become defensive. A typical response to criticisms, defensiveness can escalate conflicts if neither party backs down or apologizes.

If a conflict becomes too overwhelming for a person, they resort to stonewalling. This includes behaviors such as disengagement, lack of eye contact, and intentionally denying the existence of those causing them pain. Stonewalling is a result of feeling physiologically flooded, which prevents an individual from thinking rationally.

Communication shouldn’t be one-sided. Parents and their teenage kids must work together to create an environment where they can exchange thoughts without judgment or biases weighing them down. Here are some ways to turn the negatives into positives:

Come together and figure out strategies to improve communications between you and your child. When brainstorming, let your walls down, encourage vulnerability and honesty, and keep an open mind when hearing what your kid has to say.

Don’t blow every situation out of proportion. Think carefully about what topics require a sit-down between you and your child. For instance, if it’s a matter concerning their safety, there needs to be a conversation to ensure that your kids are not getting out of line.

When voicing out opinions on your children’s performance, whether in school or beyond, make sure that it is coming from a loving place. Show them areas for improvement and follow up with suggestions instead of just laying out a path where they have no say whatsoever.

Sometimes, parents feel superior to their kids that they refuse to apologize even when they are aware that they are wrong. Set a good example by being brave enough to say sorry when the situation calls for it.