Finding Bliss in Marriage, According to Science 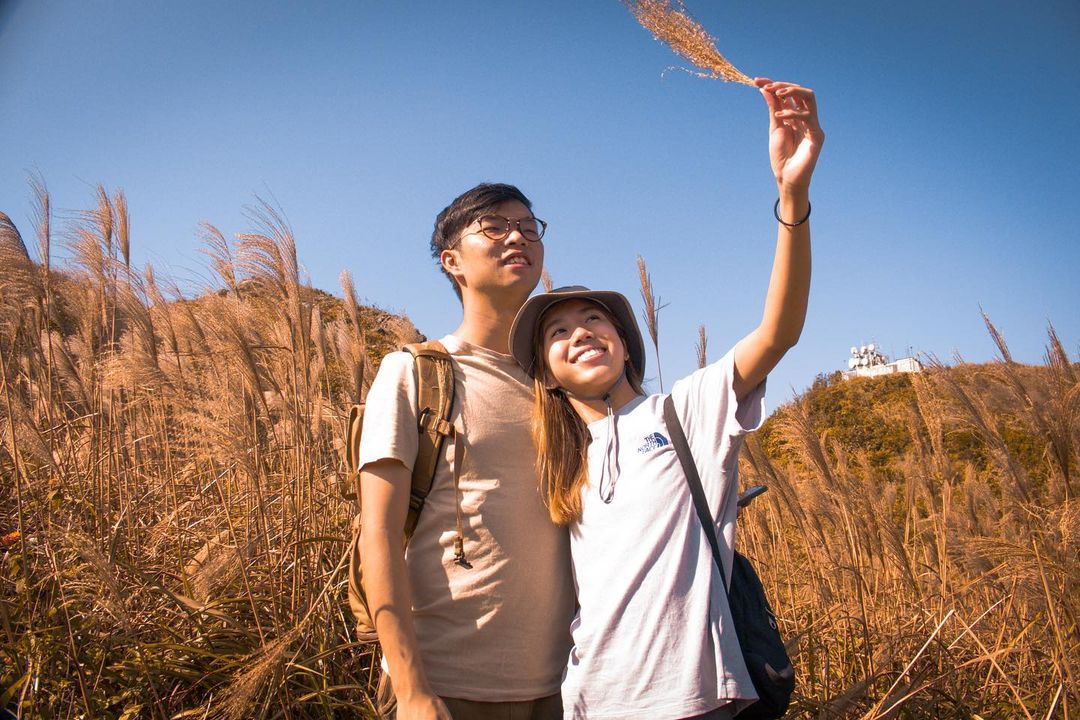 When a man and a woman exchange wedding vows, it is not a mere dialogue, but a promise to stay together, forever. Around the world, the number of years that couples spend as husband and wife vary — according to online publication Hopes&Fears, marriage may last at an average of 5.5 years based on trends in Doha Qatar, or as long as 18 years, as evidenced by those living in Italy. Outside these numbers, there is living proof that marriages can stand the test of time, especially if both man and wife are truly committed to a life of togetherness.

Every marital experience is unique, and as such, there is no universal way of doing things to guarantee success and happiness in marriage. While newlyweds and even those who have been married for a long time still undergo trials to find their groove, science has revealed tips that have made a difference in couples’ shared lives. Here are some advice that are backed by actual research:

1. Marry someone with the same outlook on finance.

In a survey involving 1,000 married and unmarried adults, researchers from the University of Michigan found that people tend to choose their spending opposites as romantic partners. However, this also resulted in greater conflicts over money, which led to lower marital satisfaction down the line. Thus, individuals would benefit in learning about the spending habits of their loved one, and perhaps find a way to compromise before the situation escalates.

Scientists from Arizona State University identified key words that make individuals feel more appreciated. Saying “thank you” and “we” when conversing with your spouse can boost partner pleasure, and may even reduce the resentment that one might feel over any imbalance in labor. During disagreements, speaking gratitude and inclusion relays affection, leading to the development of negative behaviors such as anger and the decrease in physiological stress levels.

3. Be transparent and supportive.

When your spouse exhibits negative behaviors, don’t cower in a corner. According to University of Tennessee psychologist James McNulty, married couples should be able to tell each other to change and be firm about it. Based on his study, relationships between unhappy couples who force themselves to think and act positive get worse over time. Letting each other know about their bad habits can give couples a much-needed shove towards the right direction.

A bad day doesn’t mean a bad life, and this applies to marriage also. A study published in the Review of General Psychology journal revealed that people tend to last longer in relationships founded on romance compared to those that are built on passion or obsession, and that the key is hard work. If couples spend time and put the right amount of care in a relationship, they can easily resolve conflicts and even produce chemicals that can replicate that feeling of bliss one feels at the early stages of a relationship.