When Giving Up Is Not An Option

Rekindling Trust and Love in a Failing Marriage 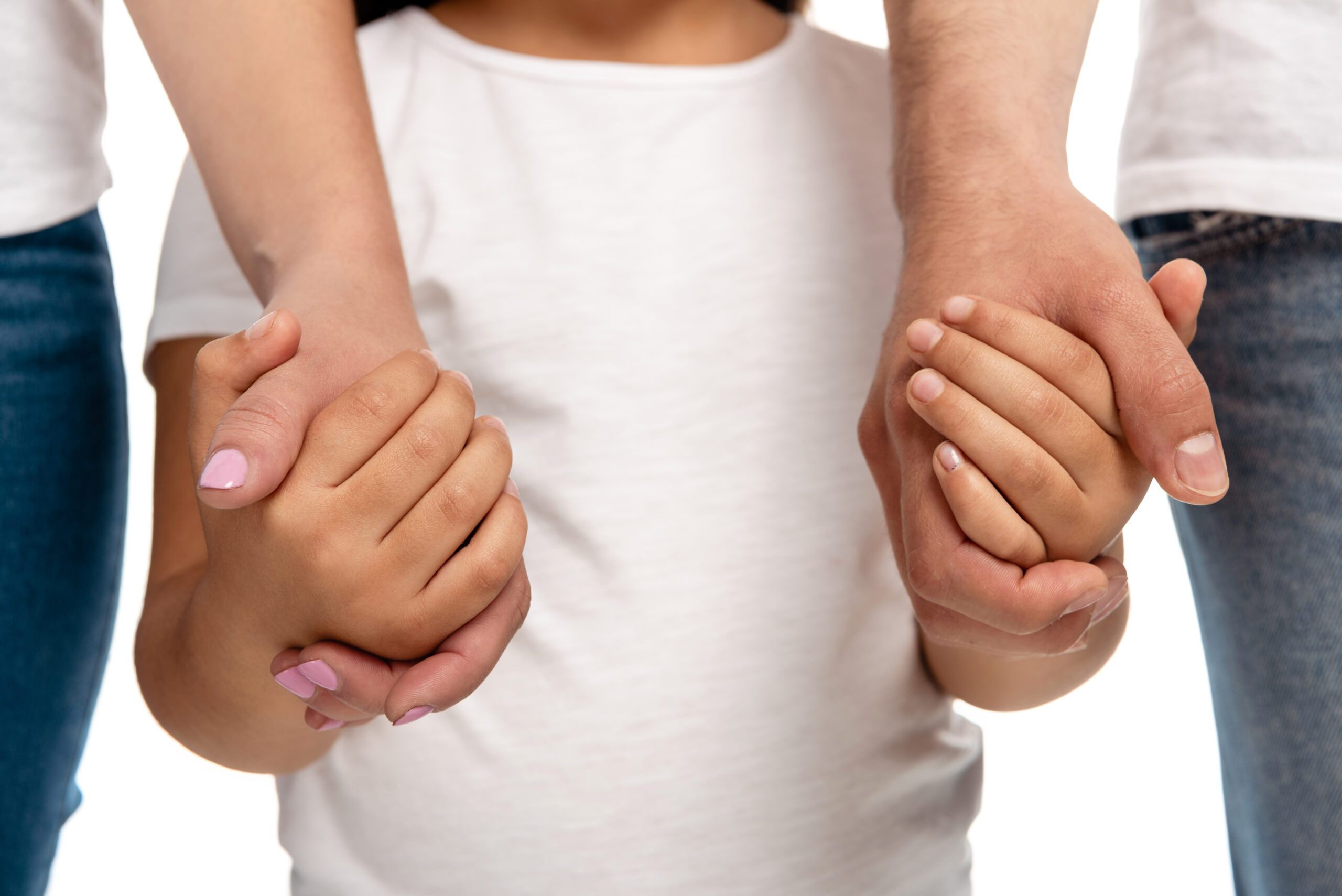 According to a paper published by the National Bureau of Economic Research, married people are happier and more satisfied with their lives than their single counterparts. It aligns with studies suggesting that over 40 percent of married couples say they are “very happy” with life in general. Financially, marriage also does wonders for a couple, with research showing that married men make as much as 40 percent more money compared to single guys. Above all, children from intact families tend to grow up as well-adjusted, emotionally and mentally-stable individuals.

Getting married is a conscious decision by a couple to commit to a life together, but they are not guaranteed of an easy life after. A marriage’s success depends on whether or not they can work with each other to overcome their differences and move towards a common goal. While there have been many beautiful stories that ended with a “happily ever after”, there are those who contemplate on closing a chapter in their lives.

The Current State of Divorce

Making the decision to legally separate is tough, but according to a report from research and data site Our World in Data, there has been a general upward trend in divorce rates around the world since the 1970s. Studies suggest that a major cause could be a change in expectations within marriages, as traditional gender roles get blurred. Men and women are both more empowered now to speak up and act on domestic issues, which sometimes lead to a divorce.

Before making this decision, however, it is important to note the consequences of divorce not just on the couple involved, but on their children as well. According to an article published on the National Affairs website, children with divorced parents are most likely to drop out of school, commit crimes that result to incarceration, undergo therapy, and in extreme cases, attempt to take their own lives. Emotionally, they lose faith in love, commitment, and marriage. Economic effects such as moving to a new home, lower family income, and having a stressed-out parent can all make them susceptible to harm.

Divorce can be a double-edged sword. It can cause regrets and permanently damage the family that you have built. As such, it is advised that steps toward divorce should only be taken when the circumstances at home become dire.

It’s Never Too Late to Save Your Marriage

Don’t act on impulse. Before resorting to divorce and permanently severing your relationship with your spouse, take time to reflect and evaluate if there’s still hope to revitalize your marriage.

Despite the struggles, try to look at the bigger picture and see the positives of living with your spouse. It can be as subtle as their efforts in making time for family on specific days of the week. Reframing your mindset can be a key in rebuilding the friendship and trust that you may feel have been lost.

Accept the Flawed Past.

Nobody is perfect. Your partner may have made a huge mistake that betrayed your trust, but it is up to you to make the decision of accepting what has happened and move forward together to rebuild all the broken pieces. This can lead to recreating a fresh relationship, which is more transparent than the previous one.

Put more effort into spending time with your spouse. Go on an uninterrupted weekend trip and engage in deep conversations and other meaningful activities that can help you reconnect with each other. Be self-aware and reflective as you communicate with your husband or wife.

Take a Step Back.

Ask for some space so you can have the freedom to ponder about your next move. Pamper yourself until you get in the proper headspace. Only meet once you feel that you can carry a level-headed conversation and are ready to not just speak, but listen intently.

If you feel that you and your spouse won’t be able to fix your issues on your own, don’t hesitate to ask for assistance. Reach out to a credible marriage therapist that can act as a coach, mediator, and teacher. Getting counseling can provide you with some insights that can breathe new life into your marriage.